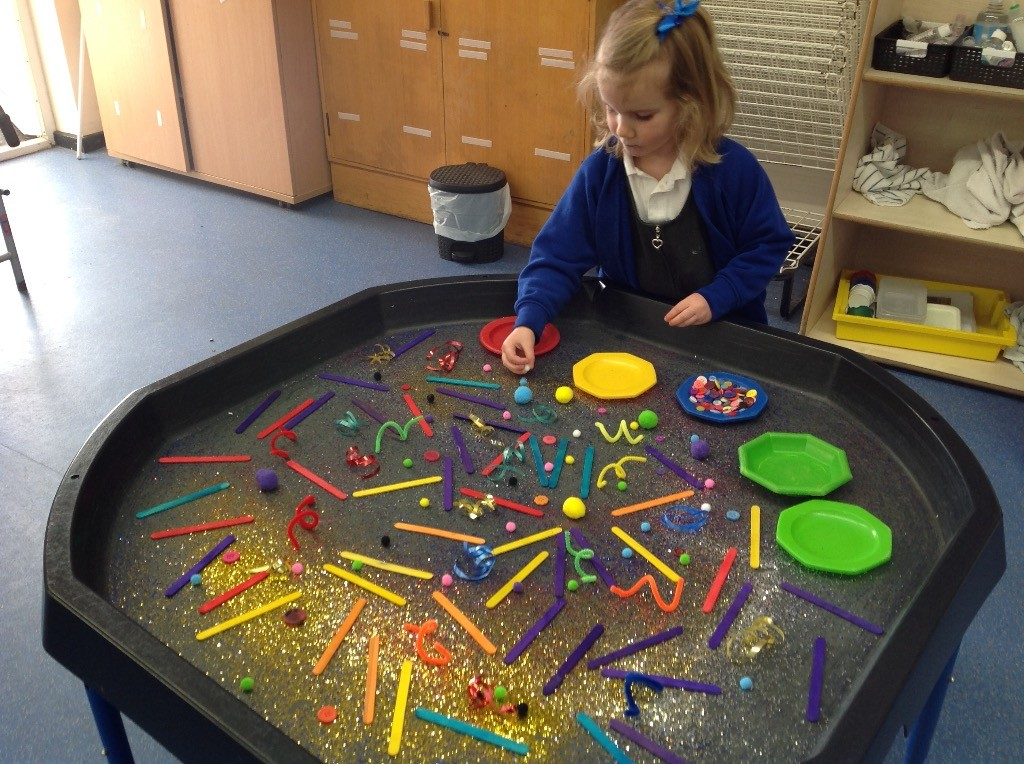 During the topic ‘Winter Wonderland’ the children learnt about Robert Falcon Scott and how his team tried several times to reach the South Pole. The children learnt that he recorded his travels in a diary, his ship got stuck in ice for 20 days and that unfortunately they did not make it home from the South Pole. The children enjoyed learning about how his team put a British flag at the South Pole when they finally arrived but were disappointed that another team had beaten Robert Falcon Scott’s team. After lots of class discussion the children were keen to record their learning onto fact sheets. They used what they had learnt and their knowledge from the Geography lesson to record full sentences. Many children said they would like to record their adventures in a diary like Robert Falcon Scott!

As part of our topic Night time the children have learnt about a siginificant person from the past, Guy Fawkes.  The children wrote about who Guy Fawkes was and why he is an important historical person.

Year 2 children have learnt about life in Norwich in the past. They studied the cathedral and castle in Norwich. Lessons included looking at artefacts relating to Norwich’s past, comparing old and new landmarks in Norwich, and finding out about castles and how they were defended. They also looked at the significant people Edith Cavell and William the Conquerer.